Big Changes to CMS-HCC: What You Need to Know

CMS has revised the community population segmentation model to better model costs for members who are eligible for both Medicare and Medicaid.

The Center for Medicare & Medicaid Services (CMS) just announced big changes to the Hierarchical Condition Category (HCC) risk adjustment algorithm used to ensure providers are appropriately compensated for the risk of the patients for whom they provide care.   CMS has revised the community population segmentation model to better model costs for members who are eligible for both Medicare and Medicaid.  Plans and providers will face new complexities in caring for their Medicare Advantage populations – but may also have some new opportunities.

Following on an increase in the number of MA plans supporting dual-eligible members, or persons with both Medicaid and Medicare membership, CMS requested an analysis of the performance of the CMS-HCC model on these groups. They discovered that the CMS-HCC model, while well-tuned for the population as a whole, performed poorly on community-based dual-eligibles, dramatically under-predicting costs for full-benefit dual-eligibles, and in particular for those with the highest and lowest risk scores. Costs for partial dual-eligible members, in contrast, were generally over-estimated.

CMS’ response to these results, which they proposed in August 2015 and confirmed in April of this year, was the development of a revised community population segmentation.

What does this mean to me?

How you experience this change depends on how you currently interact with CMS-HCC.

First, if you run a dual-eligible plan, it is likely that this change will improve both the precision of your risk calculations as well as your reimbursements. Arcadia works with several Medicaid MCOs and has noticed the poor performance of the CMS-HCC algorithm for dual-eligible populations, especially for the lower-risk groups.

Second, if you are a payer with a Medicare Advantage product, or you are an organization at risk for a MA population, you may benefit from closely managing how you segment your own population. The new population segmentation takes into account disability, institutionalization, Medicare qualification, and Medicaid qualification. And, unlike the entirely prospective segmentation employed in the 2014 model, the new 2017 model will segment the population concurrently, or at the same time as the payment year. That means that changes to an individual’s status in the present can impact their premium reimbursements right away. So, keeping an eye on Full Medicaid applicability and potential institutionalization status can have a huge impact on reimbursement in the present.

Third, these continuing refinements to the algorithm, in conjunction with greater vigilance on the part of CMS for synthetically inflated coding, signal the increased importance of clarity of and visibility into one’s data. Gaps in proper documentation could already mean dramatic losses in appropriate revenue capture. Traditional efforts at chart audits, in addition to being unscalable, are proving increasingly vulnerable to a “look both ways” interpretation of the False Claims Act[2]. Comprehensive visibility into a population’s clinical data is necessary in order to maintain effective documentation while avoiding coding bias.

Know your data, know your population

For most participants enrolled in Medicare Advantage programs, this change is just one more blip in the background, a technical change that should not have any bearing on their care. However, for those of us who keep a close eye on CMS-HCC, this change in stratification represents just one more reason to maintain vigilance over our data assets.

Success under the HCC model will continue to require a focus on thorough and comprehensive data integration, documentation, data quality, and risk intelligence.  If you would like to understand more about the recent HCC changes – and the appropriate strategic moves for your organization – please contact us using the form below.

Michael A. Simon, Ph.D., is Principal Data Scientist at Arcadia Healthcare Solutions, with experience in data quality, process efficiency, and experimental design. Since joining Arcadia in 2011, Michael has focused on demonstrating and enhancing the value of client data through exploratory data analysis and advanced statistical methodologies, including through Arcadia’s Data Quality Initiative and the development of Arcadia’s Launchpad platform. Michael is a former National Science Foundation AAAS Science and Technology Policy Fellow, where he coordinated the redesign of a critical granting process and developed and implemented an international prize competition in coordination with the Bill & Melinda Gates Foundation benefiting smallholder farmers in developing countries. Michael received his doctoral degree from Tufts University in Neurophysiology and Biomechanics, and received his Bachelors degrees from Rice University in Electrical Engineering and Economics. 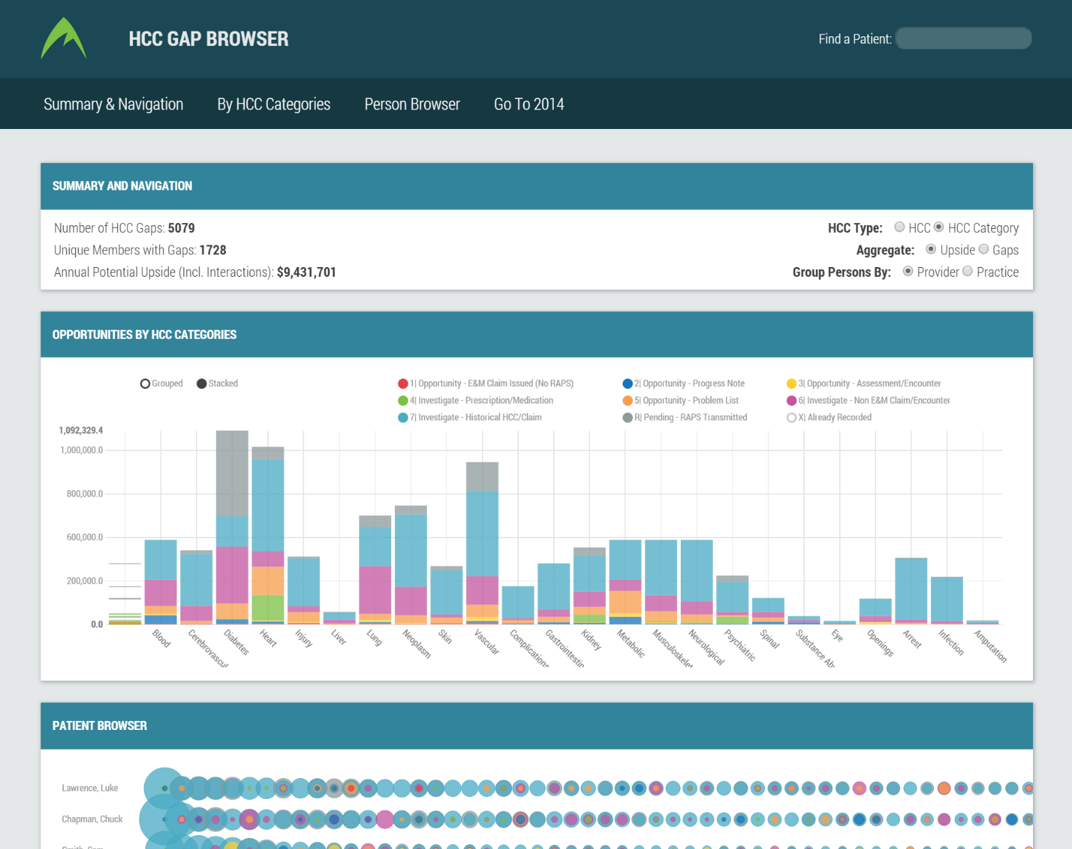