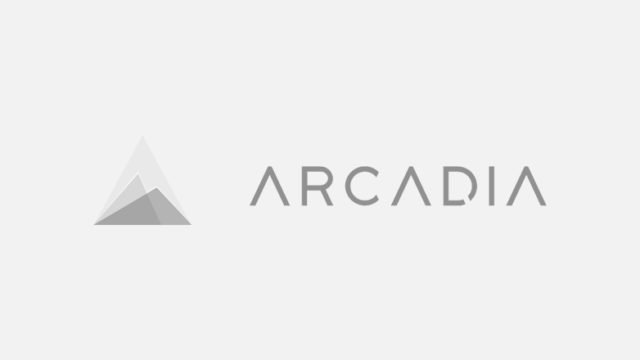 Who hasn’t watched an episode of a medical drama on television?  In a typical weekly segment, the doctor runs all sorts of tests and tries a number of different treatments in a Herculean effort to save the patient.  Many times 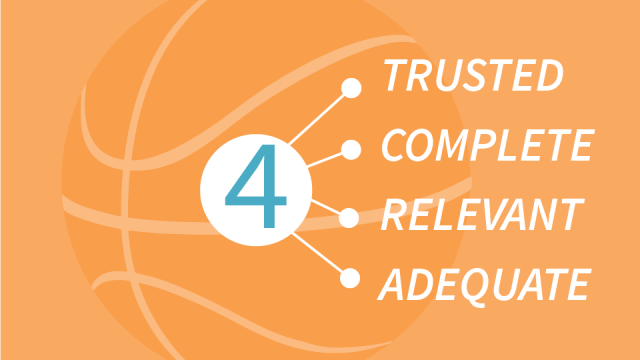 The “Final Four” of Data Priorities

March Madness, one of the most revered annual sporting events in the nation, is officially in full swing, and basketball fans everywhere are prophesying who will rise to the top of the bracket this year. Much like the NCAA’s storied,

Why We’re So Passionate About #DataCures

At Arcadia, we believe in the power of data. We believe that providing the right people with the right data at the right time can yield new insights into the healthcare industry, while driving improved outcomes of all shapes and